Hopefully, by now you have come up with a list of your top ten ideas, and are ready to see which one has the best revenue potential. The best way to measure the revenue potential is to see how similar apps have performed. It is not our goal to reach an exact dollar figure for each app. If you want that much certainty, you need to work for someone else.

We can, however, determine the relative value of each idea in a set. You anxnr.com may find that you start with two ideas that look about the same, and find that their revenue potential is quite different. In a cartoon I sometimes show in my presentations, Dilbert presents to his mother the app he has been working on his spare time for months.

He plans to charge 3.99 and sell a million of them. His mother, of course, points out she has already found seven apps like those on the Appstore and four of them were free. Dilbert responds “Thanks a lot, dream killer!” Now is a good time for some introspection.

Lets suppose you have a great idea, and a quick search of the market reveals that there are seven apps that do pretty much what you wanted to do. There could be more than seven, but these are the ones you could find right away. Is this circumstance a good thing or a bad thing?

If you want to achieve success reliably, you should think of this circumstance as a GOOD thing. If you are struggling with that idea, pay attention to the next two sections. 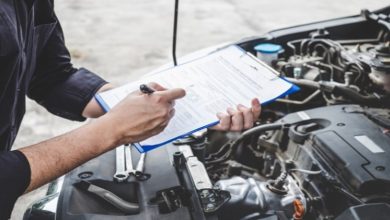 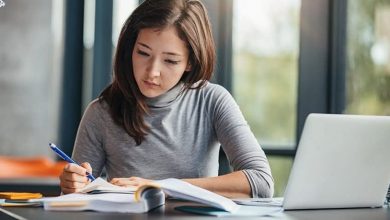 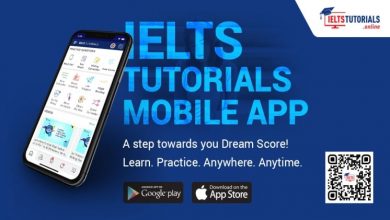 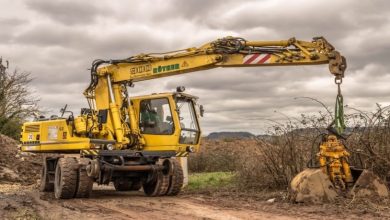