Monaco is a small country in the Mediterranean Sea that is linked to France. Monaco is situated on the southernmost tip of Europe, on the coast of the Ligurian Sea, near Nice on the Cote d’Azur. Although the country is small, it is densely populated. The Monte Carlo live dealers casino, and the “Formula One” racing championship are both held in this location and are wildly popular. The population is estimated to be around 40 thousand people. The bulk of the population is French, with Monegasques coming in second and Italians coming in third.

Monaco is a super popular tourist spot. Despite it being a pricy place, millions of tourists visit the country every year. Most people go to Monte Carlo to meet the rich and famous, gamble in the casino, or see “The Formula 1”. Vacationers will also have the opportunity to unwind in the country’s finest hotels, dine in the most opulent restaurants on the Cote d’Azur, and watch at the annual boat exhibition.

In general, the climate is similar to that of France. Travelers in the autumn-winter season should bring an umbrella because the weather might change quickly. The temperature never descends below minus three degrees Celsius in the winter, and the wettest months are February and January.

The Safety System in Monaco

Monaco is an absolutely safe country. The country’s crime rate is extremely low, possibly the lowest in Europe. Residents and visitors are protected thanks to a sophisticated police surveillance system. It’s very hard, nearly imspossible to get lost in Monaco, as there are numerous places where you can ask for assistance. No need to hide your wallet and passport in one of the richest countries in the world – no one will try to steal your belongings. So, there’s nothing to be worried about, and you may relax and enjoy your vacation to the fullest.

Monaco’s transportation system is a well-developed bus system. You must be cautious since the buses follow a strict schedule, the distances between buses are significant, and the movement begins at 6 a.m. and ends at 9 p.m. So, the timing of your trips around the country should be strictly scheduled. There are also two seaports, one in the Bay of Bay d’Hercule and the other in the Fontvieille area. The first is in the heart of the city. In terms of driving restrictions, if you want to go by car, the country’s maximum speed limit is 50 kilometers per hour.

Traveling around the country by car, however, is not fully desired, as the cars should have plate numbers of either Monaco or France. As a result, you will have to take local buses, although this should not make your trip to this magical country any bad. On the contrary, because you’ll be following a set path, you’ll be able to explore areas you never expected to find yourself.

Monaco’s official currency is the euro. There are currencies ranging from five to 500 euros in circulation, as well as coins ranging from one to fifty cents. If you’re planning a trip to Monaco, you’ll need to stock up on euros. However, if you have dollars or pounds in your pocket, changing them to euros will be simple. Currency exchange is possible on-site in hotels but only in some circumstances. You must provide your passport while exchanging currencies, and the exchange office will charge a commission for the transaction. Furthermore, Visa, Visa Electron, MasterCard, and Maestro bank cards are accepted everywhere. If the purchase amount is less than 10 euros, you may not be able to pay with a card in some areas, but an information plate will advise you on the matter.

In Monaco, ATMs can be found in bank branches, retail malls, on the streets, and supermarkets. At ATMs, the language is either English or French. The commission is between 1% and 2%. Banks are open from 9:00 a.m. to 5:00 p.m., Monday through Friday. Banks are open on Saturdays from 10 a.m. to 1 p.m. in some areas. On weekdays, from 8:00 a.m. to 5:00 p.m., post offices are open continuously. They occasionally work on Saturdays, but only under exceptional circumstances.

What to See in Monaco?

Old Town
Take a stroll through Monaco’s Old Town, which serves as the country’s historical and political heart. If that isn’t enough to convince you, here are four more reasons to go for a walk here:

Monte Carlo is, of course, Monaco’s most famous city. The majority of tourists visit this area specifically and, of course, the casino was responsible for the city’s glory! The Monte Carlo Casino and the Cafe de Paris Casino are both located on the main square. A luxurious Hotel de Paris (Hôtel de Paris) is also located right there.

The casino is open to the public. The entrance fee is 17 euros, and an audio tour can also be provided for a complete understanding of what to do there. Remember to dress appropriately and place your cameras in the wardrobe. Shorts and T-shirts are not permitted inside the casino. Only adults are permitted to enter gambling halls, where you can either watch others play or play for a voucher that will be provided with your ticket. Here, the minimum stake is 5 euros.

The Monaco Grand Prix is one of the most well-known Formula 1 races. It has been held here since 1950, but racing competitions have been staged here before that. The Monte Carlo motorway traverses the entire country. Automobiles go on “normal” roadways, which are used by ordinary cars and buses on ordinary days.

If you are unable to attend the Formula 1 events (which takes place at the end of May), the Monaco Car Museum has a collection of cars that have competed and won on the Monte Carlo circuit over the years. You can also purchase the tournament’s official insignia. The race ticket costs around 100 euros. 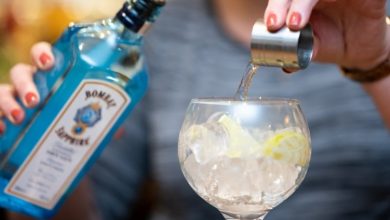 The Top Unexpected Advantages To One’s Health That Gin Offers 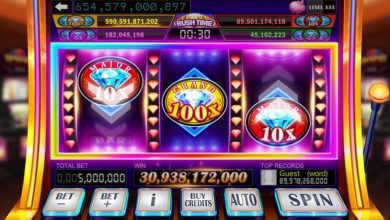 How to Get Started in the Game Slot Casino 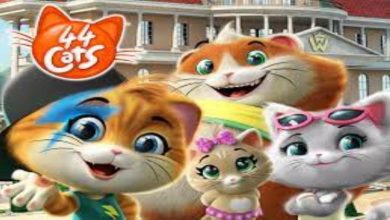 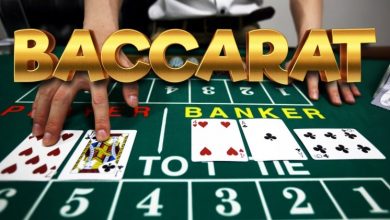