The conclusions in a 2004 article in Management Decision are not encouraging for part-time students who are practising managers. In this article Rothberg (2004) explores the role of ideas in organisations. He argues that ideas are critical for the ultimate success of organisations. Indeed, they are an essential management resource. He notes that those managers who understand what is happening to ideas in their workplace, and their organisation’s environment, will be well placed to benefit from them.

In Rothberg’s view ideas may be implicit, taken for granted, encouraged or ignored. He points out that ideas are understood relative to their framework. This includes the interaction of ideas within the framework in use (such as accepted practice), against the framework in use (such as unconventional or hostile activity) and in terms of shifting the framework (such as by changing the rules). Rothberg’s study is an interesting look at how to understand the role of ideas within and upon management and the organisation.

It is also a study of the way in which ideas are accommodated in the frameworks used by managers. Rothberg addresses the topic in four stages: the available frameworks or mindsets within which ideas are approached; the selective framework of mainstream management theory; a survey of what happens to ideas in the workplace; and conclusions from the study.

A pilot survey about what happens to ideas in the workplace was undertaken among 49 managers participating in advanced management programmes at two Australian universities during 2002 and 2003. The exploratory study focused upon the perceived assessment of ideas in the organisations of these managers.

The participants had no forewarning of the survey, nor its intent. The managers were from different organisations. They voluntarily and anonymously completed a questionnaire of 23 questions about what was happening to ideas in their organisation. The managers were asked their views about themselves, their workplaces and their managers 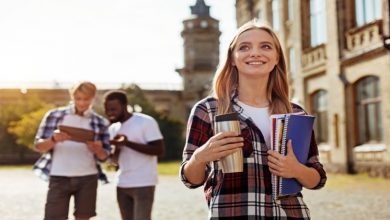 How to Get Into College: 7 Essential Tips 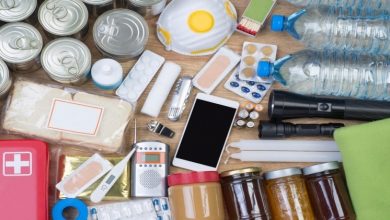 What Should Be In My Boat Emergency Kit? 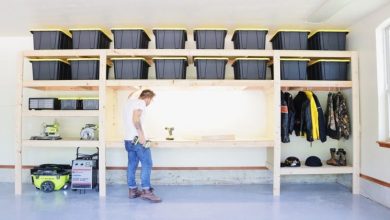 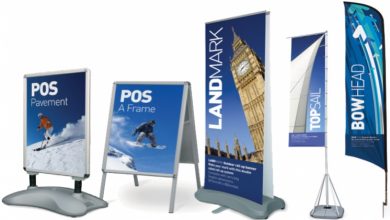