Think about the first time you heard or saw a new trend, such as the military or warrior trend, which gained popularity in 2010 (Figure 2.1). Perhaps there were elements in a few collections during February and March fashion weeks that began to register for you as the warrior trend (awareness), such as Donatella Versace’s metallic-breastplate-inspired details on the bust of a dress; Balmain’s tunic dresses with shoulder epaulettes, inspired by ancient Roman soldiers; Balenciaga’s gladiatorinspired urban tunics with plating; or Rick Owens’s loincloth-style skirts and spiked gold cuffs.

Next, you began to look for other examples of the trend (interest) when 24 Fashion Trends surfing fashion Web sites in April, then came to the conclusion that you liked the details of the trend (evaluation), began trying on warrior-inspired products such as leather tunics (trial) during May shopping trips, and ended your shopping sojourn with the purchase and use (adoption) of warrior-inspired sandals (Figure 2.2) in June.

You have just moved through Beal, Rogers, and Bohlen’s (1957) five stages of the innovation adoption process model. Rural sociologists (Beal et al., 1957) originally used this model to explain the process of adoption of farm practices (e.g., the use of a new corn hybrid), but the model is equally relevant to the adoption process for innovations in consumer products and fashion trends, as just illustrated.

Looking at these five stages, we find that the process begins with the awareness stage. In this stage, the consumer becomes aware of some new offering, such as an idea, product, or trend. Little may be known about the new offering, and consumers may lack detail about the offering, but they are aware of its existent. 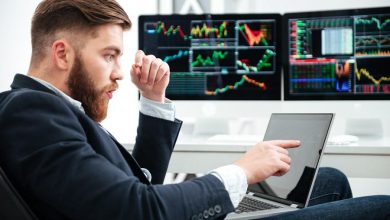 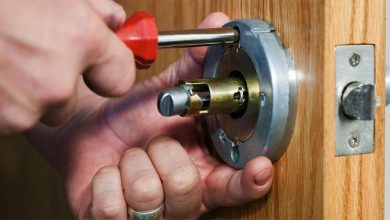 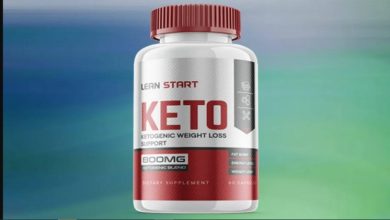 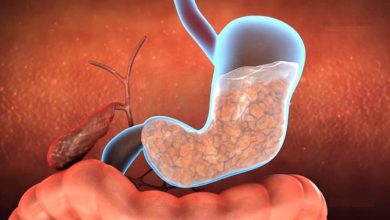