Walking on a street while listening to your favourite playlist is an indescribable feeling. Maybe listening to a podcast as you engross yourself with a task comes close. Whatever the sound, it is difficult to imagine life without headphones!

These devices play an instrumental role in today’s world, where technology is inescapable. You don’t want to be an obnoxious individual who plays their tunes loudly in a public setting. Using a headphone makes you get lost in your world.

But the market has a variety of headphones available, all suited for different purposes.

A Brief History of Headphones

These devices enable complete control over one’s audio environment, enabling them to hear what they want. They are comparable to an oasis of privacy in the modern world of chaos.

It’s all the more surprising that 1937 witnessed the public sale of the first modern headphones. These were dynamic in nature and consisted of electromagnetic drivers. These drivers had the job of converting audio signals into sound waves via electromagnetic induction.

The next significant event was when Sony released the Walkman in 1979. Headphones were now portable, and they were provided with a device to store songs.

Gradually, more brands began to flood the market with their rendition of these devices. These audio devices were now also used as style statements.

The Onset of Bluetooth Headphones

Bluetooth technology is a fairly recent phenomena, having been introduced in 1999. This was a huge shift since earlier headphones had the limitations of being wired. As a result, spiky single eared headsets gained popularity, as businessmen increasingly began to use them.

Bluetooth headsets were also associated with an unfashionable vibe, since they were being paired up with blackberries.

However, the market noticed a drastic shift when major brands began to enter the market. These brands began releasing bluetooth headphones that provided a more classic and finished look.

As a result, bluetooth’s initial fashion curse was lifted, and this type of headphone started being associated with style.

By the 2010s, Iphones and smartphones were omnipresent, occupying a huge chunk of the market. To build on this popularity, headphone brands began to introduce less bulky designs and paired them up with bluetooth.

With the market being dotted with a variety of headphones, it might prove to be difficult to choose one. These devices are present in both wired and wireless forms, and the earbuds have different structures. Ultimately, a consumer is spoilt for choice.

The current market for a headphone is a highly competitive one, since a lot of brands fight it out in the same price range. But if the consumers are clear on the type of headphone they require, the choosing process becomes easier.

It is difficult to imagine life in the present without a pair of headphones. These devices have commanded a loyal customer base over the years and will continue to thrive in the market.

These devices are used in professional settings, as well as during concerts and on-stage events. The biggest market is undoubtedly for personal use.

Don’t forget to grab one that suits your style! After all, comfort is a priority if you plan to use a device excessively. 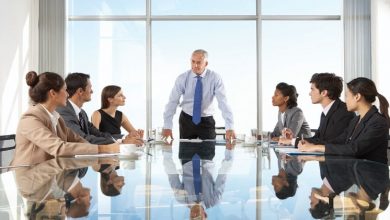 What Documentation Requirements Are There For ISO 9001? 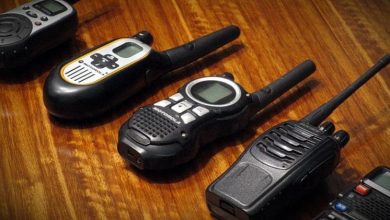 How Motorola Digital Radios Can Improve Your Business 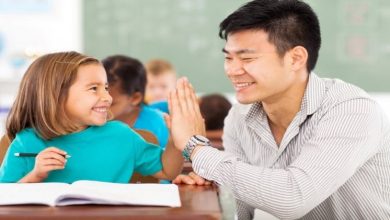 Perceptions About Relationships Around Schooling 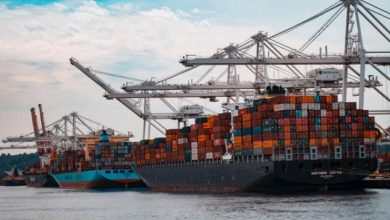