As the Omicron wave sweeps across the world, the sports field is at a crossroads deciding the best way to go with the covid jab. Days on since a vaccine against the pandemic was created, many crucial players are yet to be vaccinated. What worries most is the fact that there is a big number of players who are hesitant to be vaccinated. This could lead to game cancellations and penalties upon many teams.

A lot of games could be canceled due to a lack of enough players on the field. This directly also affects online sports betting activities because, without games, bettors cannot place bets on sports.

An example is NBA which canceled five games in late December due to covid issues. The issues ranged from the fast-spreading Omicron variant to teams that didn’t have enough players because some were not vaccinated. Teams such as Philadelphia, Sixers, and Nets well all having trouble fielding teams.

It is not just NBA that has player vaccination issues. NFL, NHL, NCAA have all had postponements, delays, or cancellations, all due to covid issues. Reluctance in receiving the vaccine is particularly causing headaches to college sports programs and professional leagues. Some of the players were requested to observe self-quarantine as part of the pandemic protocols.

To woo athletes to get vaccinated, some teams have threatened to withhold pay for some players who miss games because they are not vaccinated. The NBA championship is the most affected by this as it recently announced it would not pay its players who miss a game.

As NBA prepares to celebrate its 75th anniversary, its leaders want the basketball league to be fully prepared for the event. Unfortunately, the unvaccinated players are hindering this arrangement.

Some stakeholders see this as a threat that might work against the NBA. They advised the staff to use positive lobbying strategies instead of threats. Some of the players might harden their stand and decide to quit the team.

Nations around the world have different covid protocols they are adhering to. The protocols are stricter against citizens of other countries entering for any purpose. Teams such as the NBA, NFL, and NCCA may decide to relax their rules against their players, but if they need them to participate in games away from the US, the situation will change immediately.

An example is the case of Novak Djokovic, who was deported from Australia after he lost his appeal to stay in the country. He was deported because he was not vaccinated, which was against Australia’s covid protocols. If five or ten players get deported as they prepare to play an important game, it would most likely lead to the game being canceled. 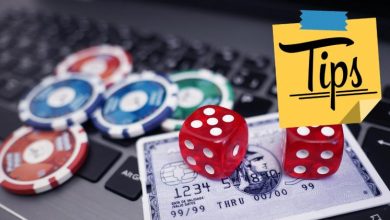 5 tips for beginner when choosing an online casino 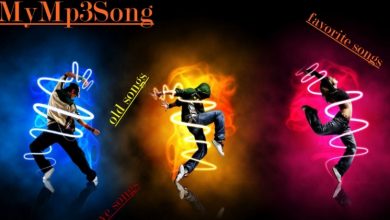 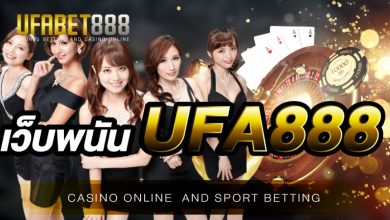 You Can Win Big With the Top Football Betting Tips 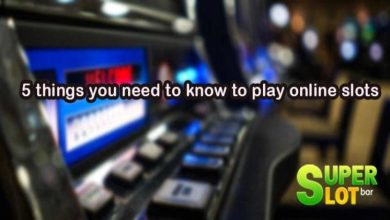 5 things you need to know to play online slots