If you have been successful using the principles in the last chapter, you should have a larger number of people finding your app. That isn’t enough. You need them to actually install it. The decision to install is often made within a few seconds, and it relies on conscious and unconscious visual cues. Mobile users are similar to web users in the fact that they do no read through pages in full. Instead, they tend to ask themselves two questions.

The first is: Am I on the right page? The second is: Where do I click next? In internet marketing courses, they teach a concept know as Landing Page Optimization. A landing page is a page where users have arrived, where we would like them to take a further step, like buy button or an install button. In optimization, we want to maximize the percentage of people who take that step.

There are entire seminars, physiological studies, and suites of software designed to overanalyze this process. An average user might find the obsession with this topic excessive, until you looked at the numbers. If you are able to change the percentage of conversions on a page from 4% to 6%, you can expect a huge increase in your bottom line.

For this reason, internet marketers tweak the color of the button, the shape of the button, the position of the button, the images on the page, the lines of text, whether the model in the photo shows cleavage, and dozens of other parameters. They run tools such as Google’s Website Optimizer to randomly reshuffle these elements for each user that comes. They send hundred or thousands of users to the page. In Google Play, much of this process is a black box for us.

While I am starting to see some of this data in Google Analytics, it is not for the search traffic within Google Play, which is the largest traffic source. There are experiments that you can and should run using paid advertising as explained in Chapter 9. For now, though, lets look at what people see so you can best influence their install decision. 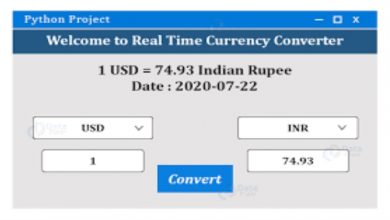 How do I convert users after the install? 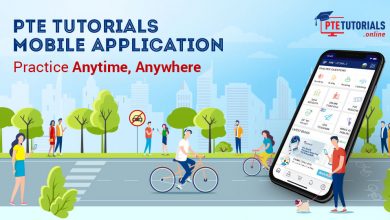 PTE Tutorials Mobile App – Get Your Desired Score in 15 Days 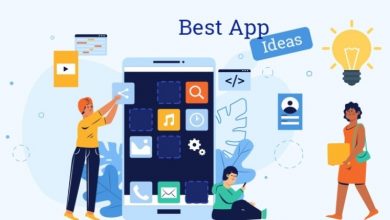 Are all the good app ideas taken?