People use the internet for varying reasons. With technology growing every day, smart homes, online banking, streaming, and browsing have become common. Security should be among the consideration factors when selecting internet providers.

Lack of security allows hackers and scammers to access the Wi-Fi internet. Correct any Wi-Fi vulnerability that would increase the risks of online threats. Network security protects the reputation of businesses by safeguarding their customers’ sensitive data and information.

Changing the default password is the first step to securing an internet connection. A strong password reduces the risk of the internet getting hacked.

Wi-Fi passwords should be secret and not saved online. Writing down the password in a safe location is the best way to protect it. Such tricks reduce hackers’ and other scammers’ chances of breaking into a network.

Turning on network encryption is also a key tip to securing the internet. Encryption technology aims to promote online data and information protection. Data encryption works by changing data into another code.

The method uses a decryption key to prevent interference by cybercriminals. WPA2 is the most secure encryption for most of the routers. Enabled encryptions prevent hackers from accessing data even after cracking the Wi-Fi.

Encryption also increases data protection and integrity. The method is the best option for protecting a company’s image and reputation.

Using a Virtual Private Network (VPN) is another tip for safeguarding the internet from intruders. The technology makes it easier for one to communicate privately over an unencrypted network. VPNs make it hard for hackers to track what one is doing online.

Publicity exposes the network to cybercriminals. Disabling the broadcasting of a network name is a step toward protecting internet connection. Modern routers have Service Set Identifiers (SSI) to disable the network view.

Changing the default network name is another trick that reduces the chances of illegal hacking if the network name leaks to the general public. A new network name prevents cybercriminals from knowing the type of router one has.

There are several steps to updating a router’s firmware. The first is connecting the router to the computer using an ethernet cable. One should then download the software update. Note that the update should be downloaded from the router’s manufacturer’s website.

The next step is running the downloaded firmware. Finally, router rebooting is the last step of updating the software.

Disabling the feature is crucial since it bars unauthorized persons from accessing the WIFI settings through a remote connection.

Choosing the right internet providers ensures a faster and more secure internet connection. Proper due diligence is necessary to find the right provider. 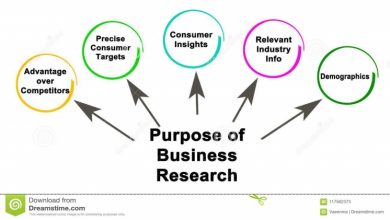 The purposes of the research proposal 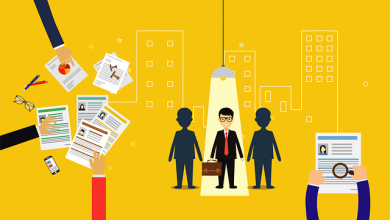 Refining topics given by your employing organization 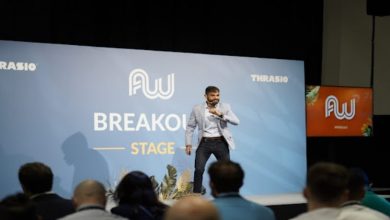 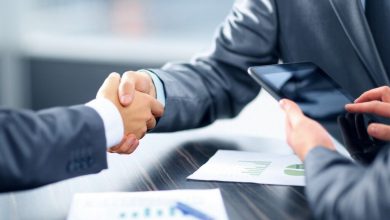