Individuals may go through the stages of the adoption process model at different rates, depending on the attributes of the innovation and the characteristics of the individual consumer (Rogers, 2003). The present section focuses on (a) how attributes of the innovation may affect its rate of adoption and (b) how fashion firms may use this knowledge to develop practices that facilitate consumers’ movement through the adoption process.

In addition, relative advantage may come from aesthetic, functional (e.g., healthrelated), physical (comfort-related), psychological (e.g., self-esteem-related), and time-saving benefits of the innovation. (see Fiore, 2010, for a discussion of benefits from apparel products.) Consider the relative advantage of jersey knit leggings over jeans.

Yet, leggings may be seen as lacking in the area of psychological benefit, because leggings do not have the positive symbolic meaning of jeans for young consumers. Whereas a firm may believe it is building certain benefits into an innovation, the relative advantage may differ for different consumers.

For instance, variation in level of fashion consciousness and innovativeness among Korean consumers was associated with differences in their perception of aesthetic, economic, health, and uniqueness benefits offered by fragranced textile products (i.e., impregnating fabric with tiny cells of fragrance that open when abraded, similar to the technology used to create scent strips) (Yoh, 2005).

To facilitate the adoption of an innovation by consumers, a fashion firm may alter current options to create new products that provide a relative advantage.

For instance, consider the proliferation of the innovation denim leggings (a.k.a., “jeggings”), which consumers may perceive as having the relative advantage of comfort offered by leggings added to the status and psychological advantage of jeans. In fact, excellent quarterly growth for Joez Jeans was attributed to the rapid consumer acceptance of the company’s denim leggings (“Joez jeans,” 2010). 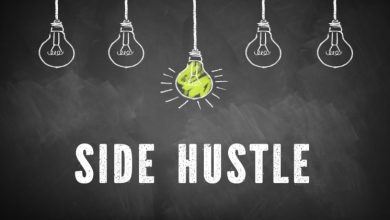 Make Money: 3 Tips for Side Hustles

How to Save Money Fast to Reach Your Financial Goals 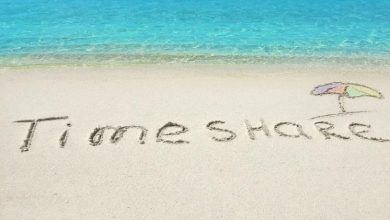 Best 7 Tips for Buying a Timeshare 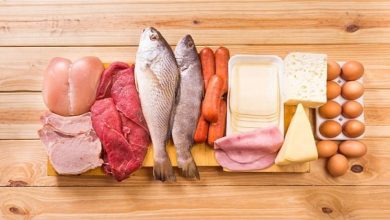 How to Use Animal Protein to Build Muscle