A wide variety of factors, alone and in combination, can affect the digestion and absorption of carbohydrates, including the form or structure of the carbohydrate, the type and content of fiber, the type of starch, the presence of other nutrients, the size of the food particles, and the methods of cooking and processing.3 A brief overview is presented here. Digestion and absorption of carbohydrates begins to a small degree in the mouth.

Salivary amylases begin the process of digestion for complex carbohydrates by initiating the breakdown of starches and dextrins. Mastication, or chewing, is also an important part of the digestive process to reduce foods to smaller-sized particles. Mechanical action of the stomach continues this process of size reduction, which influences both rate of gastric emptying of food from the stomach into the small intestine and the surface area of the food particles made accessible to intestinal enzymes. The majority of carbohydrate digestion and absorption occurs in the small intestine.

The complex carbohydrates are acted upon by pancreatic amylase and brush border enzymes that reduce polysaccharides to monosaccharides, which are then absorbed as described above. The monosaccharides that are absorbed into the intestinal circulation are transported to the liver via the hepatic portal vein. From this point forward, carbohydrate is mostly utilized by the body either as glucose, or in its storage form as glycogen. Not all of the carbohydrate content of foods that are consumed is digested and absorbed.

The carbohydrate that is not absorbed may be related to the form of the food, the type of starch, or the amount of fiber present in the food. Undigested and unabsorbed carbohydrates go to the large intestine, where they may be digested by colonic bacteria or excreted in the feces. Large amounts of indigestible carbohydrates or excessive amounts of simple sugars consumed rapidly may result in excessive gas production or gastrointestinal disturbances such as cramping and diarrhea.

The fiber content of carbohydrate foods, which is largely indigestible by humans, plays an important role in maintaining appropriate gastric transit, may influence the eventual glycemic response to the foods consumed, and has important long-term health implications. B. METABOLISM OF GLUCOSE AND GLYCOGEN 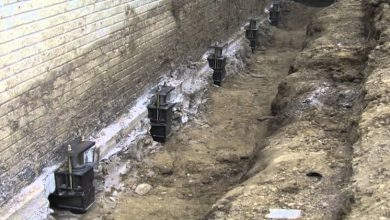 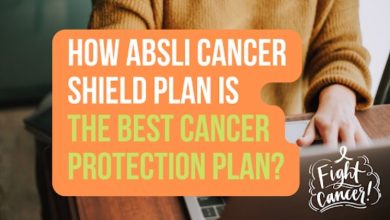 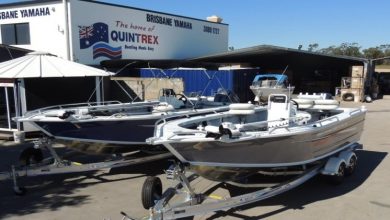 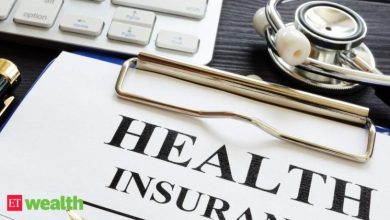