Around one in four Americans regularly enjoy recreational sports. The vast majority of those play soccer, baseball, or some other popular sport.

But variety is the spice of life. Why play the same old sports every day when you can experiment and try something different?

Want to learn about some unique sports you may not have heard of? Read on! We’ve put together this list of seven sports from around the world.

Bandy is a combination of hockey and soccer. Played as an outdoor sport on ice, each team has 11 players. The game is played with a ball instead of a puck.

Originating in Scotland, the sport is now popular across Europe. In recent years, the game has found its way to the United States, with teams popping up across the north of the country.

Pesäpallo is a type of baseball, almost exclusively played in Nordic countries. Its main difference from America’s beloved pastime is that the ball is pitched vertically. That means it’s thrown directly up into the air and the batter must hit it as it drops!

Artistic roller skating is like gymnastics on wheels! It allows skaters to show off their speed, balance, and creativity. It’s great for audiences and better for participants.

Click here to learn more about this exciting individual sport.

Also known as kick volleyball, this southeast Asian sport is fast-paced and exciting. Between two to four players stand on either side of the net and use their feet to push the ball onto the other side of the court.

Widely beloved in Malaysia and Singapore, it has a cult following in Western countries too.

Played between two teams of 18 players on a modified cricket ground, it’s a full-contact sport that requires strength, balance, and speed.

Sumo wrestling is often seen as something of a joke by those in the Western world. But it’s a serious sport, requiring plenty of strength, technique, and intelligence.

The sport is spreading quickly in the United States. Do you dare challenge other wrestlers in the ring?

7. Curling (One of the Most Unique Sports Around!)

You might have seen curling played at the Winter Olympics. It’s the one with players sweeping on the ice! Players must roll a stone along an ice field to score points.

An ancient sport originally invented by Scottish monks, it’s a slow-paced indoor sport that’s ideal for those lacking in fitness.

Keep Your Mind and Body Healthy

We hope this list of unique sports has inspired you to take up a new sport. Staying physically active and trying new things is a great way to keep fit.

Another great way to stay healthy is to keep your mind active. Check out our blog where there is plenty more informative content for you to enjoy. 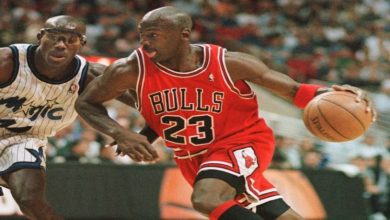 NBA Facts You Didn’t Know About 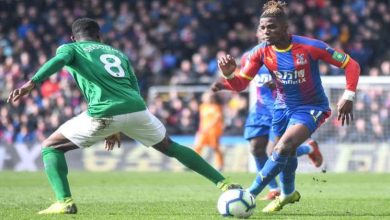